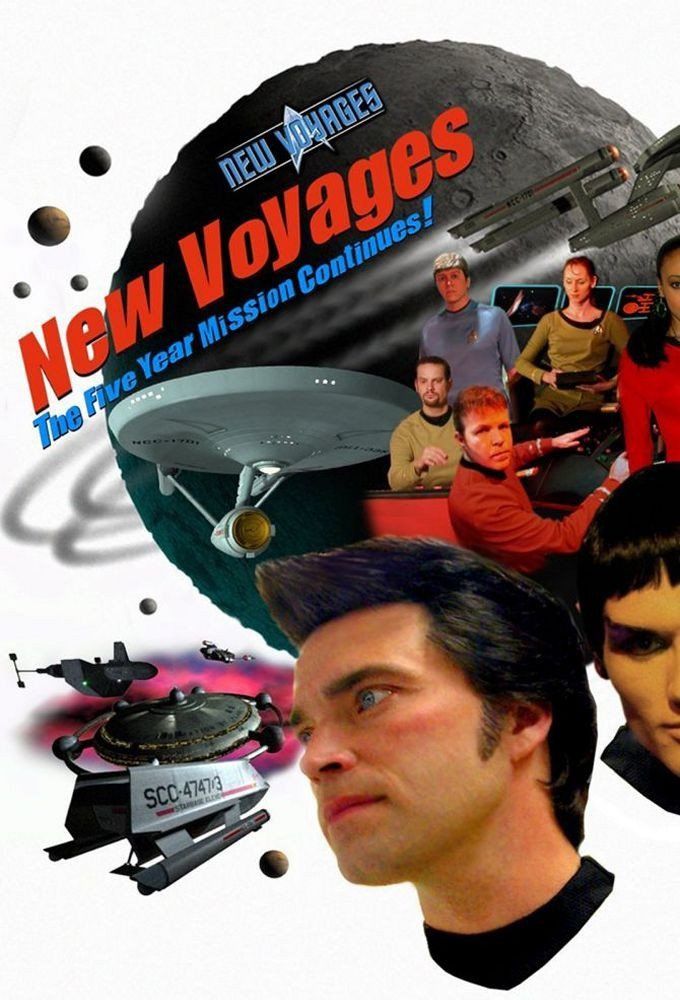 <b>Star Trek: New Voyages</b> is an award-winning independent webseries that produces new episodes of <i>Classic Star Trek</i>. Continuing the fourth and fifth seasons of the original series, we film the untold stories of the U.S.S. Enterprise, Captain Kirk, and his crew with the intention of filling in the missing years of the original five year mission, and bridging the gap to <i>Star Trek: The Motion Picture</i>.We are a group of fans who have come together with a common love for the classic era <i>Star Trek</i> for the purpose of having fun while making new episodes. It is the goal of <i>Star Trek: New Voyages</i> to support and promote the CBS/Paramount Star Trek franchise by giving fans an active way to continue their interest in <i>Classic Star Trek</i>.